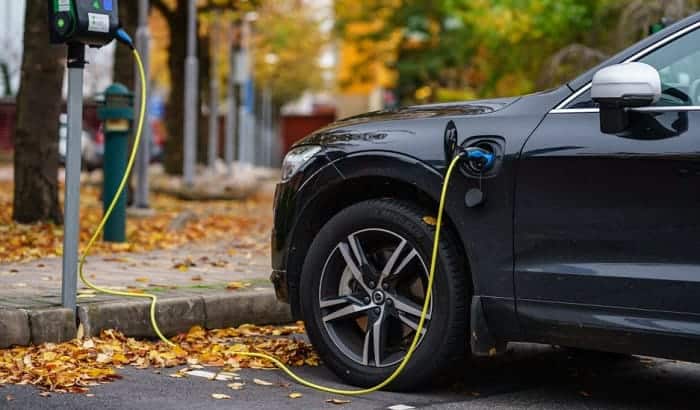 At present, more and more people are deciding to invest in electric cars. Indeed, while you can instantly charge electric vehicles at several different charging locations, aren’t you wondering why don’t electric cars have solar panels?

Electric vehicles don’t have solar panels mainly because they’re merely converting roughly 15 to 20 percent of the sun’s energy. Moreover, the solar panels would only supply approximately three miles of energy in an hour of charging. As you can see, this is not efficient and serviceable to utilize on electric vehicles yet.

In this post, let’s tackle some of the primary reasons why electric cars don’t come with solar panels on their roof.

Why Don’t We Have Solar Panels on the Car Roof 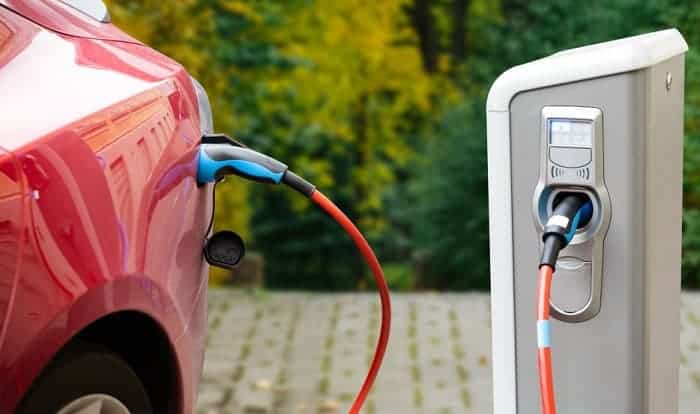 Some cars are equipped with solar panels on their roof, but they solely supply adequate energy to run some equipment in the car. For instance, a few cars come with a small solar panel on the roof to enable the engine’s starter motor to charge. In other instances, a small solar panel might run a mini fan that can keep the interior cabin of a car cooler in summer.

Meanwhile, solar panels are not found on a Tesla solar powered car because they don’t function efficiently. As aforementioned, one hour of being exposed to sunlight would merely produce three miles of charge.

Since the motors and batteries are the primary items that require power, a solar panel system situated on the vehicle will be incapable of supporting the amount of power required.

There’s no denying that solar panels are incredibly pricey to construct, and vehicle manufacturers would not spend lavishly on something that a less expensive charging alternative could replace.

In truth, having solar panels on the vehicle would cost an additional six thousand dollars, and maintenance isn’t included here yet. When an electric vehicle requires approximately 400 kilowatt-hours per year, obtaining a sufficient charge for your vehicle every day would be an enormous task.

Furthermore, electric vehicles don’t have solar panels because they lack adequate space to capture the amount of sunlight necessary to generate an efficient charge for operating. The only space area where you could place solar panels on the vehicle is the roof and probably the hood.

When we say there’s no adequate surface area to capture sunlight, this implies that it cannot be converted into an ample amount of energy.

Chiefly, since solar panels are pretty inefficient, you would assume that car firms would not prefer placing solar panels on their vehicles.

Nevertheless, many car manufacturers incessantly search for developments to work on outstanding results. The delightful news is that more and more researchers are attempting to make cars with solar panels more efficient to offer more perks to users and the environment.

Would you like to explore more about why solar-powered cars don’t exist? You might want to check out this video for a more detailed explanation

The manufacturing of solar panels produces carbon dioxide pollution; even so, this isn’t as much as the damage that torching coal would do for our planet. This means that if the technology for more efficient solar panels were formed, eventually, the output wouldn’t matter.

The other concern for solar panels hails from dangerous chemicals that could be unearthed in the solar panel’s manufacturing process. These harmful chemicals, particularly sodium hydroxide and hydrofluoric acid, could leak into the soil and cause more pollution in our environment.

While this is such a rare case, this would reduce the solar panels’ entire objective. Did you know that there are plenty of toxic substances found in solar panels? Such toxins include arsenic, lead, and cadmium that could endanger our planet.

Unfortunately, these issues would become more severe if they were mass-produced for vehicles. Until there’s an approach for solar panels to be quickly manufactured, at a cheaper cost, with less pollution formed, charging the vehicle using the conventional method is a better option.

While it’s undeniable that pollution is always formed when a thing is mass-produced, it’s necessary to create a product that generates fewer problems than others.

Researchers and manufacturers hope that solar panels will be more stellar in the future and less costly to manufacture. Through these advancements, the pollution level in our environment will tremendously diminish, but we still have to wait a bit more for that to happen. 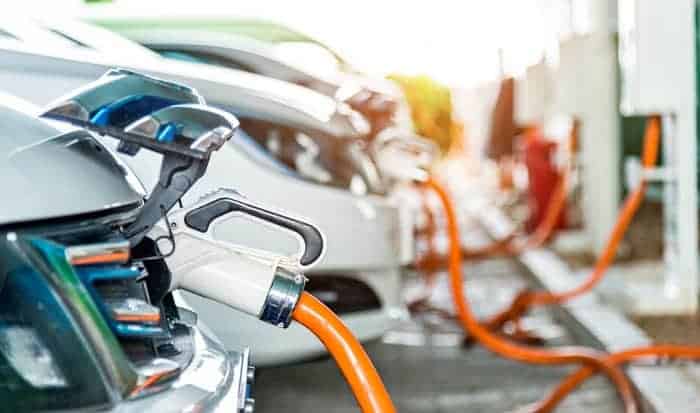 Many people have figured out the distinct forms of charges that are capable of powering vehicles. We’ve already discussed solar panels; however, other people speculated on a few charging alternatives, including the regular charger, wind turbines, and generators.

The most excellent option for charging an electric vehicle is still the regular charger. This is because there’s no sufficient technology to make wind energy or solar energy productive or adept enough to run a vehicle by itself. Charging stations that are operated by wind turbines are being developed at present.

Nonetheless, it might take several years more before the famous and giant vehicle manufacturers implement different energy alternatives into their vehicle models.

Interestingly, many charging stations utilize solar power to generate more charging power for consumers. It is a breeze for the solar panels at the stations to accumulate sufficient power to charge the vehicles. This is because there’s adequate surface area to capture the sunlight.

Having a clean energy source has been one of the most vital things that researchers, scientists, and car companies continue to study and work on.

Why don’t electric cars have solar panels? Here are a few important notes for you to keep in mind:

Hopefully, this post provided you with the information you need about electric cars and their connection to solar power.